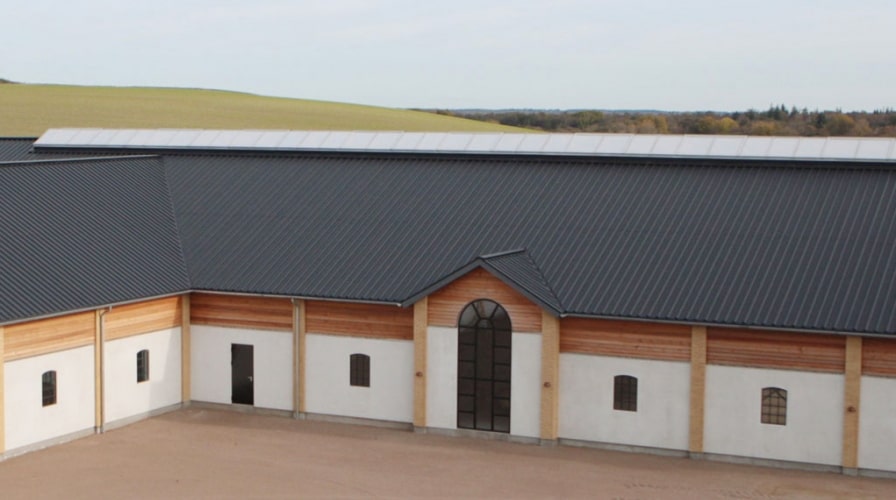 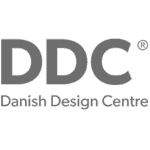 In 2001 the Danish Design Centre (DDC) developed a research tool known as the Design Ladder for measuring the level at which businesses use design.

The higher a company ranked on the Design Ladder, the greater strategic importance they attributed to design. The ladder, used as a framework for a national survey, was the first step in developing a method to assess the economic benefits of design to Denmark.

The survey showed that between 1998 and 2003, Danish companies that purchased design services increased their gross revenue by an average of 22% (€8bn nationally), displaying significantly faster growth than the companies that hadn’t. A clear correlation was found between investing in design and economic growth.

As a result of this work, in September 2003 the Danish government adopted a four-year national design policy as one of five new strategic initiatives to promote economic development (the Denmark in the Culture and Experience Economy programme).

The national Design Ladder survey was repeated four years later. It showed that between 2003 to 2007 the position of Danish companies had changed considerably: the number of companies at Step 3 of design maturity rose from 35% to 45%, and the number at Step 4 rose from 15% to 20%.

This shift meant Danish Design Center could to change its strategy from raising awareness of design, to raising the level at which it was being used. With this new objective the Danish Design Centre created two new programmes to support Denmark’s design-led growth strategy. Launched in 2010, Design Boost and 360° Design aimed to help companies progress up the Design Ladder.

Design Boost focussed on companies who were at steps 1 and 2 of the Design Ladder. The programme would take two employees (one of which had to be the CEO) from five companies and put them through a series of half-day workshops over a two week period. The aim was to give these business leaders a comprehensive understanding of the different ways design could contribute to their company.

Participants learnt to apply design methods to a range of example problems. They were then partnered with three design companies – representing product design, service design and graphic design – with whom they could discuss their specific business challenges. The programme concluded with a workshop where the attendees were helped to create a plan of action to present back to their colleagues.

360° Design was aimed at companies who already had some familiarity with design, but needed help moving up to Step 3 or Step 4 of the Design Ladder (‘Design as process’). A group consisting of two representatives of around a dozen Danish firms would participate in a series of workshops over three or four days. The aim was to build an understanding of how design could become an integral part of a company’s business strategy. During the workshops participants were introduced to a number of design companies who ran workshops on subjects including management, strategy and user insights. The participants were then able work with these designers to implement their own business strategy.

Participants in 360° Design gained an understanding of how to create a design strategy and a design DNA for their company. Perhaps most importantly, they acquire a new language with which to approach their business challenges.

The DDC programmes helped significantly change the perception of design within the participating companies. Identification of design needs and relationship building with designers during the programme were crucial to changing the working practices of these companies. Large numbers of the participants are still working to this day with the designers they met through the programme.

​We have gained a greater understanding of how we want to move the company forward and developed a strategy accordingly. We realise now how much value designers and their creative input can bring to our company.