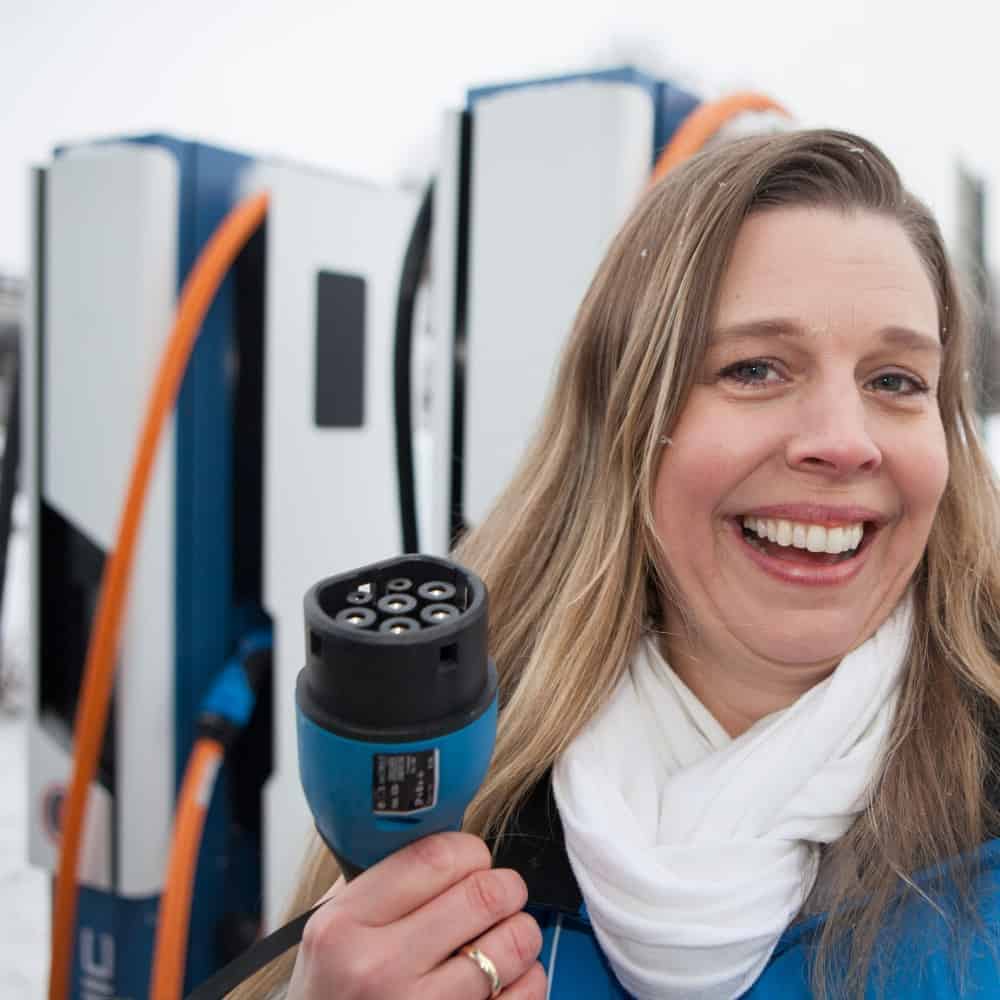 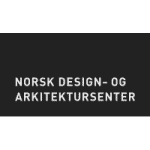 The need to boost innovation in the private and public sector is high on the political agenda in Norway. As with many countries the global financial crisis of 2008 demonstrated the potential vulnerability of Norway’s economy, and there is a keen sense that the country will not be able to rely on income from North Sea oil and gas indefinitely.

Surveys carried out by Statistics Norway (2007) and European Innovation Scoreboard (2009) showed that the level of innovation in Norwegian business was low compared to other EU countries, and the innovation taking place happened within a small number of companies.

A study by Norwegian Design Council (now The Norwegian Centre for Design and Architecture) in 2009 showed that companies which use design demonstrate twice the level of innovation, resulting in four times as many patent applications.

Following the publication of a government white paper ‘An Innovative and Sustainable Norway’, the Norwegian Design Council was asked by the Ministry of Trade and Industry to develop a business-oriented programme to increase design-driven innovation.

Research had shown that where design was being used, it was often at the final stages of product development, simply to style an object to make it more appealing to customers.

The Design-Driven Innovation Programme was set up to encourage a different approach. Its aim was to bring design into the very beginning of product or service development – the idea-generation phase. The Design-Driven Innovation Programme specifically targets this phase, supporting businesses to translate information about their users into practical concepts and opportunities.

The programme aims to leave companies with concepts that are ready to be commercially developed. The ultimate goal is for these concepts to reach the market as innovative new products and services.

During the programme the funded organisations are supported in:

Without this support we would have had a completely different process, less based on real user needs. We would probably have handled the project by applying our own acquired attitudes, and less methodically, and ended up with a result that would have been based much more on our own assumptions.

Following the 2014 call for applications the Norwegian Design Council have now received a total of 740 applications for funding across 90 distinct sectors.

As of 2014 they have provided support to 103 organisations working in industries as diverse as aerospace, insurance and fishing.

An important measure of the programme’s success is whether, at the end of the support period, the organisations involved decide to invest in research and development themselves.

Once the value had been demonstrated, in most cases the initial modest funding by the Norwegian Design Council was followed up by significant R&D investment by the companies themselves.

The companies involved emphasise that this investment would not have been made without the initial support from the programme.

Our investment at the idea phase of this project triggered research and development activities at Ulstein worth tens of millions of kroner, and has given the world a user-centred solution which sets sky-high standards.