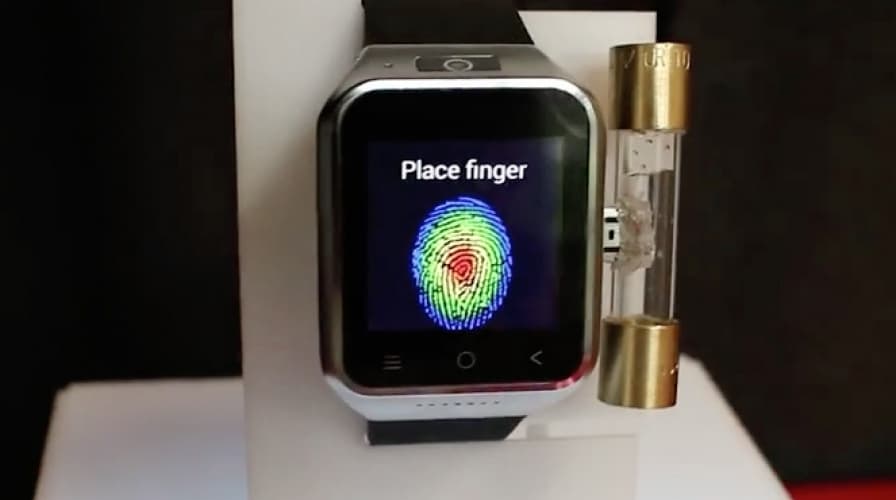 Design is being used increasingly in the public sector not just to develop more user-friendly services, but also as a process to jointly develop policy with citizens. Policy labs using design methods to tackle complex issues are springing up around the globe, and as a result, more advanced design tools are now being tested by the public sector.

But what about politicians using design to engage the public in political decision-making?

Public consultation is a common approach for civil servants and politicians wanting to test public opinion on legislation, investment or other political issues that will have an impact on the life and work of citizens. However, very often public consultations involve members of the public having to read through lengthy reports making the process inaccessible to many segments of society. As such, people can feel excluded from the decision-making process. In fact, the European Commission has identified ‘renewing the legitimacy of public policy-making, especially through greater citizen involvement’ as a significant challenge for Europe.

Design fictions are provocations such as products or service concepts, images and films that help us imagine future scenarios. For example, the Rayfish Footwear or Bistro in Vitro projects are fictitious companies developed to encourage discussion on the ethical side of bioengineering.

Using design fictions in a political context is about provoking dialogue, engagement, raising questions and reflections on aspects of legislation. For the purpose of the ProtoPolicy project we examined aspects of the UK’s proposed Assisted Dying Bill that would change the law to allow doctors to help terminally ill people end their lives.

By engaging with community groups and older people in a number of workshops, the team created two design fictions – SOULAGE, a self-administered euthanasia wearable, and the Smart Object Therapist, a new professional role that combines occupational healthcare and tech support to improve older people’s relationship with their smart home. The design fictions were presented to civil servants and politicians at an event at the Houses of Parliament.

On 11 September 2015, members of parliament voted 330 to 118 against the Assisted Dying Bill. The interviews with civil servants and politicians showed that with additional research and advocacy design methods could be adopted as a tool for greater citizen engagement in decision-making processes. Design fictions were seen as innovative prompts that build empathy and provoke creative thinking among citizens much more than government reports or draft bills. In the research one politician was quoted as saying:

Design methods would be a good way to involve constituents. I think the concept of co-design, where community groups, the public and politicians can jointly develop understanding of political issues is valuable.

Nevertheless a number of challenges were also identified. It was pointed out that facilitating a constructive dialogue between stakeholders using the design fictions to collect meaningful data and draw robust conclusions is critical. Current policy-making is based on large datasets and concerns were raised about the credibility of data gathered from a small sample sizes in ethnographical observation or focus groups.

The issues of timescales, cost and pressures of public opinion and party lines were also mentioned. However, as policy processes and political decisions-making move towards inclusiveness, openness and transparency we might anticipate increased support for the collaborative processes and qualitative data that design methods offer. Among these methods, design fictions could help to create a symbiotic relationship between the public and elected politicians.

ProtoPolicy can be seen as prototype for how design methods could be used to facilitate an inclusive and constructive dialogue between politicians, community groups and citizens on controversial political and legislative issues.