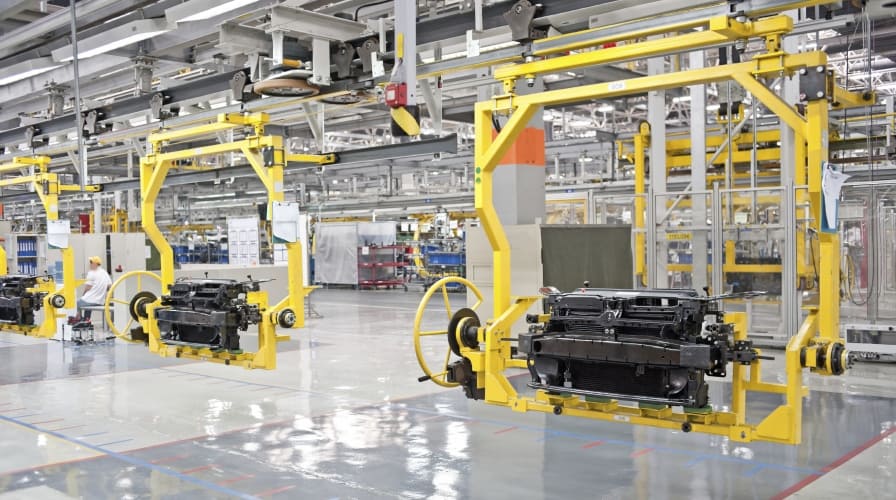 The European Commission has finally published the results of the Innobarometer, its annual survey into business innovation. For the first time the 2015 survey included a question on the use of design.

We got a sneak preview at the Design for Europe summit but now have the data behind the headlines. Some 14,118 businesses were surveyed in February of this year, covering all 28 EU Member States, Switzerland and the US .

“Which of the following statements best describes the activities of your company with regard to design?”

And asked to choose from six options:

The results are interesting but also potentially pose some questions about how the word ‘design’ is understood differently across the EU28.

Disappointingly the most common response by 38% of companies is that design is not used, but this compares favourably with the 49% of respondents in the US who say they do not use design.

According to the responses the Greeks (48%) and Cypriots (41%) are the most likely to be using design as part of their company’s strategy followed next by the UK (22%). However only 4% of companies in Slovenia and 5% in Latvia say design is central to their business.

The larger the company, the more likely it is to say design is central to their business

There are also interesting differences that correspond to the size of the company responding – the larger the company, the more likely it is to say design is central to their business. Companies in primary industry are the most likely to say design is not used, but as we move into the manufacturing sector 28% of companies say design is integral or central. This may be linked to the degree in which companies deal directly with the consumer and therefore see the more immediate and obvious benefits of design.

The age of the company also seems to be an factor in their use of design, with newer companies more likely to say design is used, possibly due to the role digital design now plays in startups.

The very positive news is that companies who innovate are more likely to say that they work systematically with design. And those whose turnover has increased are more likely to have used design than those whose turnover has decreased. This reflects the findings of other studies showing the financial benefits of investing in design including Eden Partners’ evaluation of Design Council’s Designing Demand programme.

For the full results and company breakdown you can read the full Innobarometer report on the EC website.