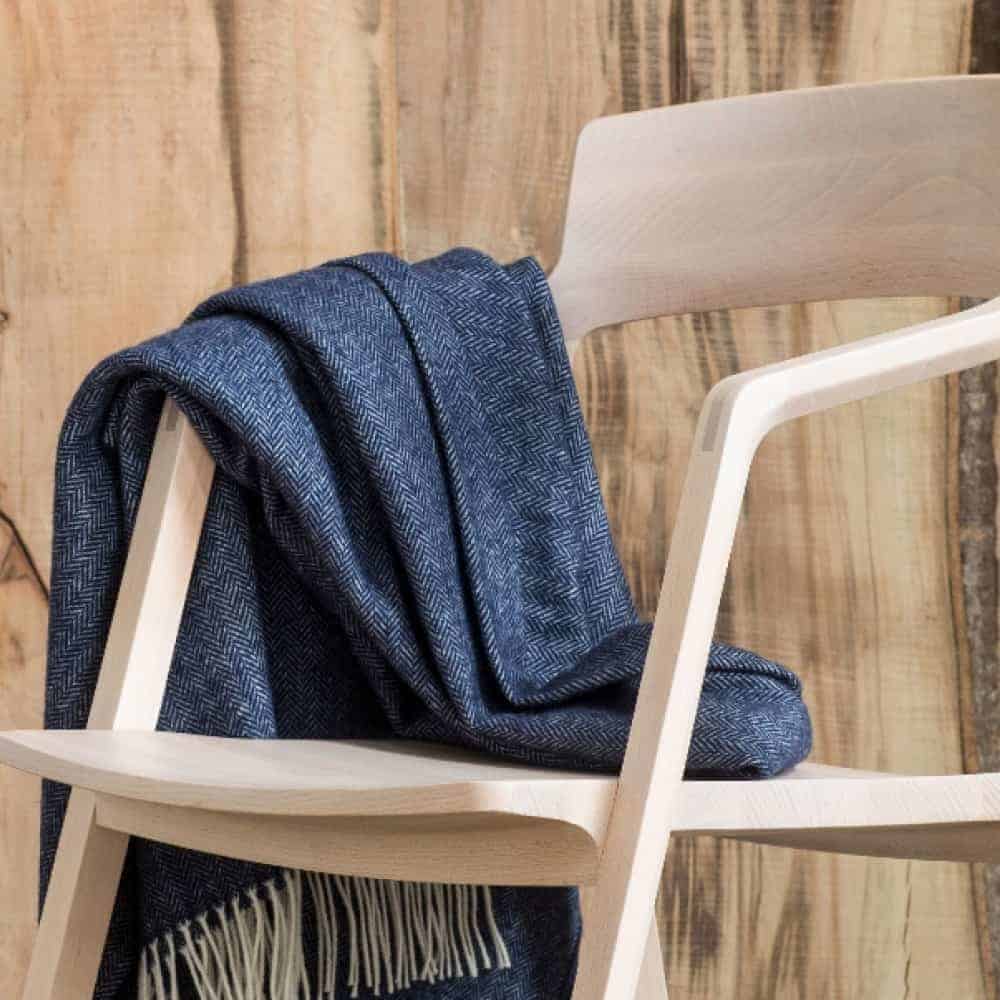 In recent years there has been a drive by governments, design centres and research organisations to rectify this by capturing the economic impact of design. Examples include the European Commission’s Innobarometer survey, the Design Council’s Design Economy report, the SEE Platform’s Design Policy Monitor and Cambridge University’s International Design Scoreboard.

Since 2010 when design was first integrated into the European Commission’s Innovation Union policy, the policy landscape for design has been transformed. Not only has the European Commission developed its EU-wide Action Plan for Design-driven Innovation, but the governments of Denmark, Estonia, Finland, France, Ireland and Latvia have all adopted their own national design action plans.

The forces at play that resulted in the design policy were many but perhaps the most convincing argument was the economic evidence.

In January 2016, Ireland’s Department for Jobs, Enterprise and Innovation (DJEI) published its Policy Framework for Design. What makes Ireland’s proposals unique are the ambitious targets that have been set, the resources mobilised to implement the policy and the ongoing political commitment to design. The forces at play that resulted in the design policy were many but perhaps the most convincing argument was the economic evidence.

As a result of support from business leaders at the Global Irish Economic Forum in 2013, DJEI designated 2015 the Year of Irish Design (ID2015). Government provided €5 million and industry sponsors pledged additional support for the initiative, a year-long national and international campaign.

ID2015 had ambitious targets set out in the Action Plan for Jobs 2015:

To monitor the implementation of ID2015 and the Action Plan for Jobs, a steering committee was tasked with gathering evidence on the economic impact of design. As part of this, DJEI commissioned three studies which examined the role of design in Irish enterprises, the profile of the design sector and the Irish Design Footprint based on industry codes.

CM International and PDR were responsible for conducting a survey of a cohort of innovative Irish firms account managed by Enterprise Ireland to understand how they perceive and use design. The Design Maturity Ladder has become a reference framework for categorising how companies use design:

The accompanying study on the design sector was conducted by consultant Con Kennedy and revealed a strong regional spread of design businesses and a growing number of start-ups representing 1 in 5 businesses. Based on the study, two out of three design agencies were found to be less than 10 years old. At the end of 2015, there were a total of 3,868 design businesses in Ireland.

The Irish Design Footprint research conducted by DJEI revealed that 48,000 people are employed in design roles (2.48% of total employment) and between 2011 and 2014 employment in design has increased by 6.7%. Furthermore, exports from design account for €38 billion or 21% of total exports, which is higher relative to the UK.

In addition to these three studies, the Design and Crafts Council of Ireland evaluated the impact of ID2015 against the targets established in the Action Plan for Jobs. By the end of the year, they reported that ID2015 had reached or exceeded all of its anticipated impact targets:

Target in the Action Plan for Jobs 2015

An economic rationale for design support

The impact of the ID2015 and findings from the three studies has created a clear economic rationale for more strategic support of design by government. As such, DJEI developed the Policy Framework for Design and has included new actions for design into the Action Plan for Jobs 2016, including:

According to the Action Plan for Jobs 2016 ‘design-driven innovation is an important dimension of the innovation ecosystem’. For the Design Innovation Ecosystem in a country to operate effectively there needs to be a balance between the supply of, and demand for, design expertise.

It is the vision of the Business and Employment Minister, Ged Nash TD, to:

Engage with Ministers, Departments and agencies, and others in the Government sector to better embed design in various aspects of national policy – education, culture, tourism, foreign diplomacy – but most importantly enterprise and innovation, as a force for job creation, international competitiveness and foreign investment.

While the political tides ebb and flow, it is crucial that champions within industry, the design sector and government continue the quest for evidence to sustain the momentum generated by ID2015.